Six°North was established in 2013. The concept was born in Belgium when founder Robert Lindsay fell in love with the country’s beer culture and tradition. He soon returned to north east Scotland to start brewing his own beers, six°north of Brussels. we make modern, artisanal beers that are driven by Belgian brewing tradition and inspired by modern brewing practices.

Our beers are unfiltered and carbonated naturally through secondary fermentation. We brew classic Belgian inspired beers, as well as modern, hop-forward styles. We also release a number of collaboration beers each year with other breweries. 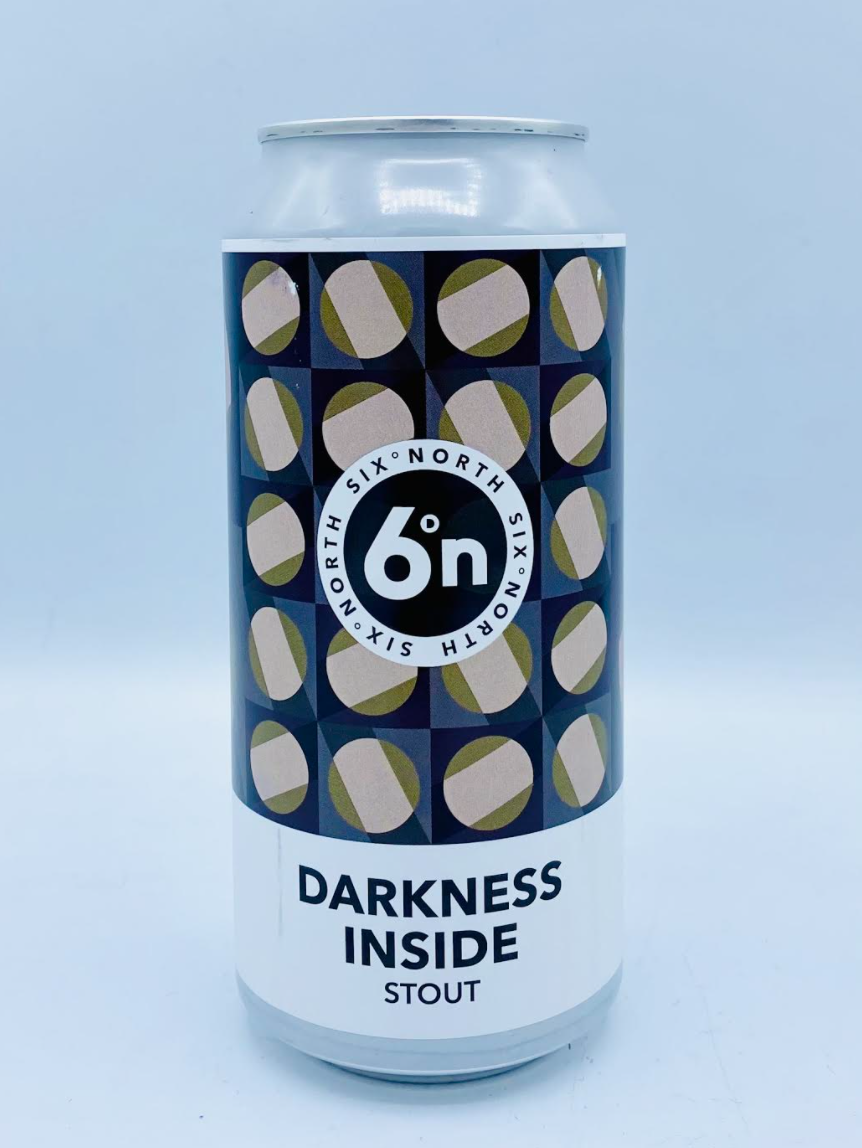 Stout - Robust and rich. Muscovado and coffee lead to a dark chocolate bitterness.