We are a micro-brewery based in South Bermondsey where we've been making exciting, high quality beer since 2012. Taking inspiration from the rich and complex stouts that deliver so much on flavor and body, the ubiquitous London classic, Porter, to the mild ales that were the solid staple drinking beers of many a working man, or the highly hopped India Pales which were such a success on the colonial market - we have developed a core range of beers that we feel both references history, but also speaks to a new generation of beer lover and embraces the zeitgeist of the new world hop! We look also to our neighbors in central Europe and the classic beer styles developed there that sustained an agricultural workforce and preserved with them the cultures of many small communities. We are also deeply fascinated by the medium of wood used for the growth, nurturing and dissemination of mixed cultures in fermentation, as was prevalent in much beer production in the past and annually we brew beer specially for fermentation and aging in wooden vessels, producing a complexity of character unlike any other. 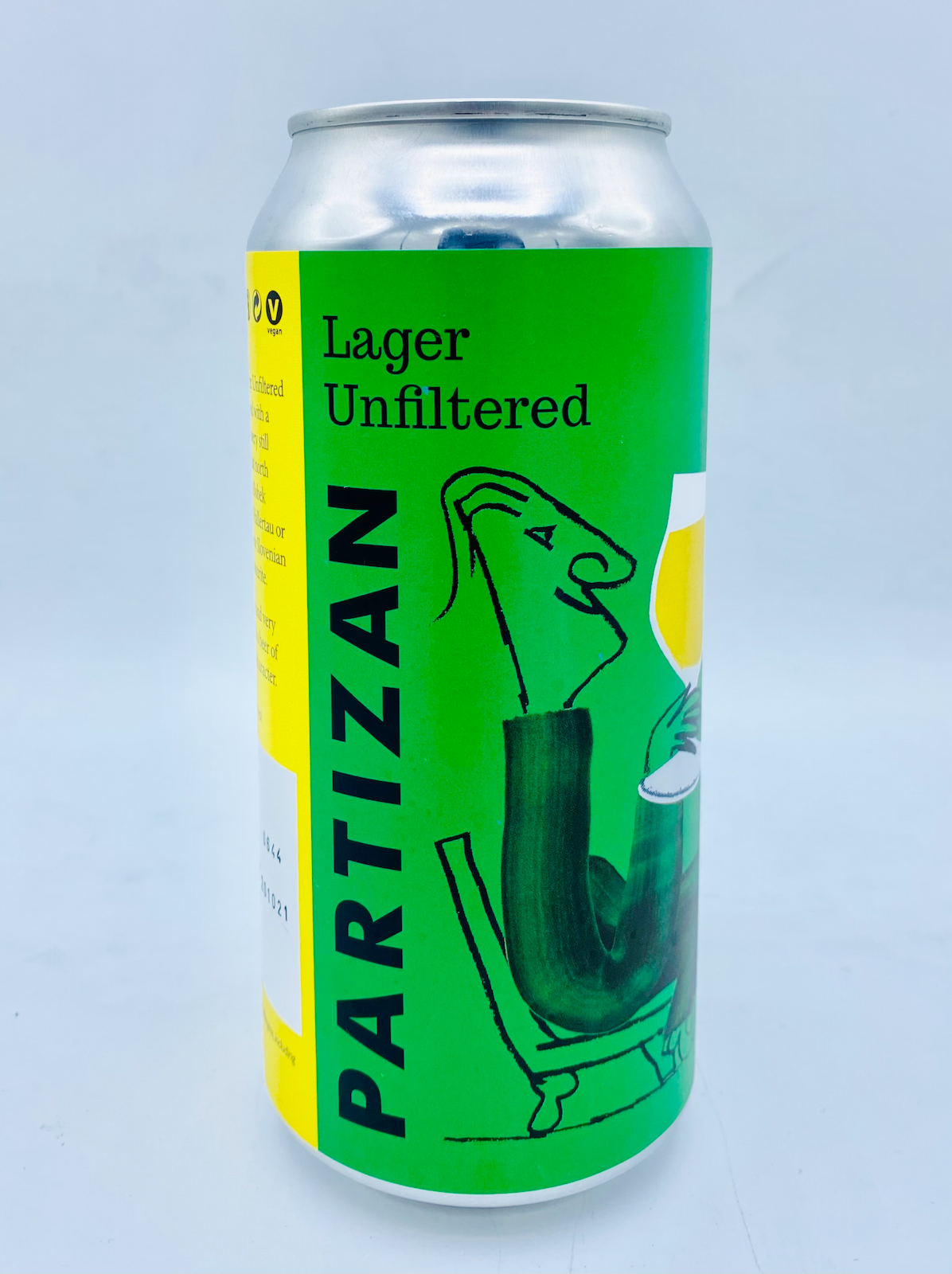