Mondo Brewing is an independent brewery grounded in London, founded in 2014 by two Americans. A stone’s throw away from the iconic Battersea Power Station, our brewery and tap house are nestled just a few hundred yards south of there, waiting to be discovered by thirsty patrons. We keg, can and bottle our beer. Dennis Hopp’r, our flagship IPA, leads a balanced and consistent core range of five beers influenced by the American craft beer boom, designed for a British market. Each month brings a varied range of rotating seasonals and collaborations, brewed with our UK peers and transatlantic friends. 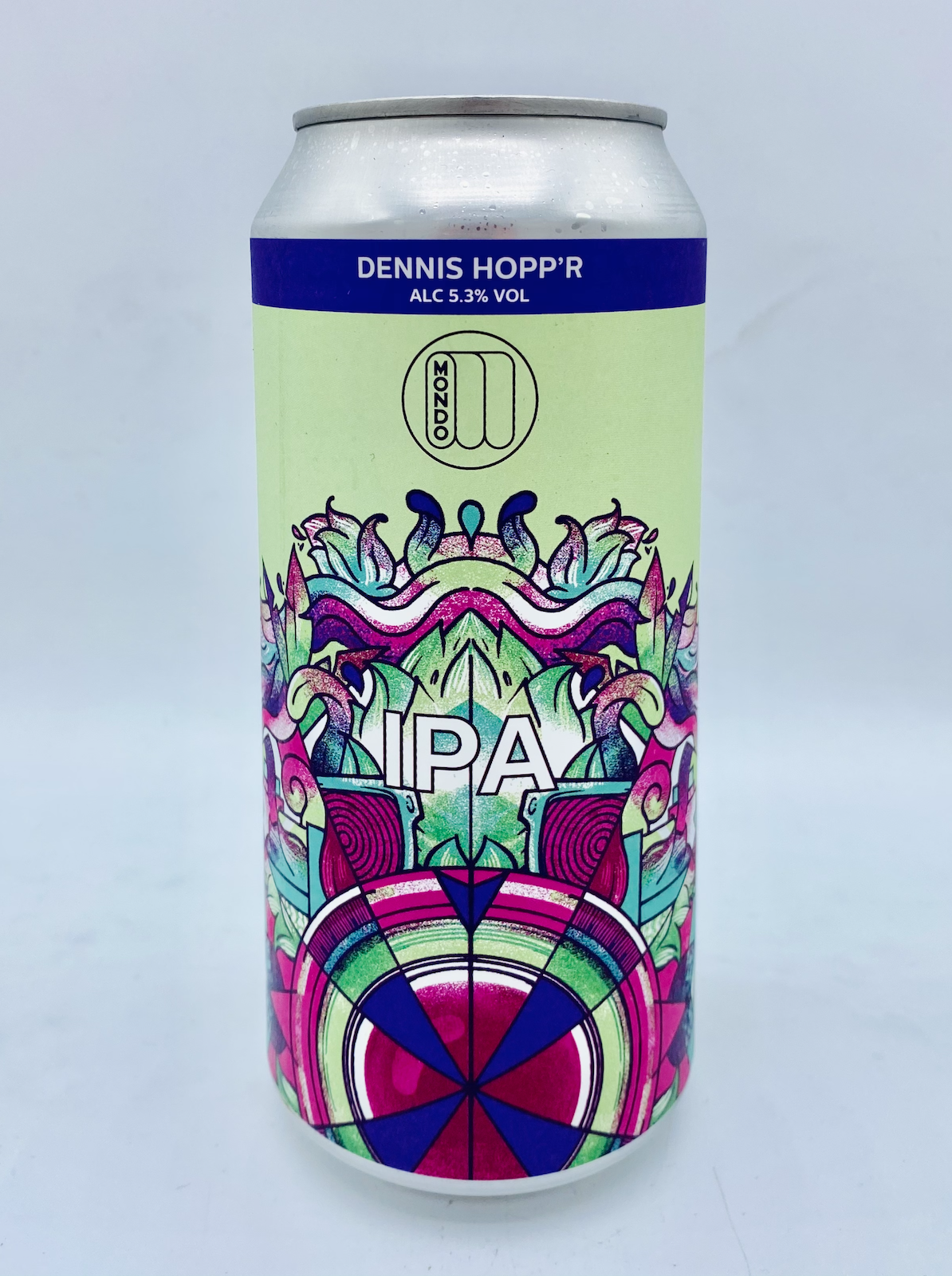 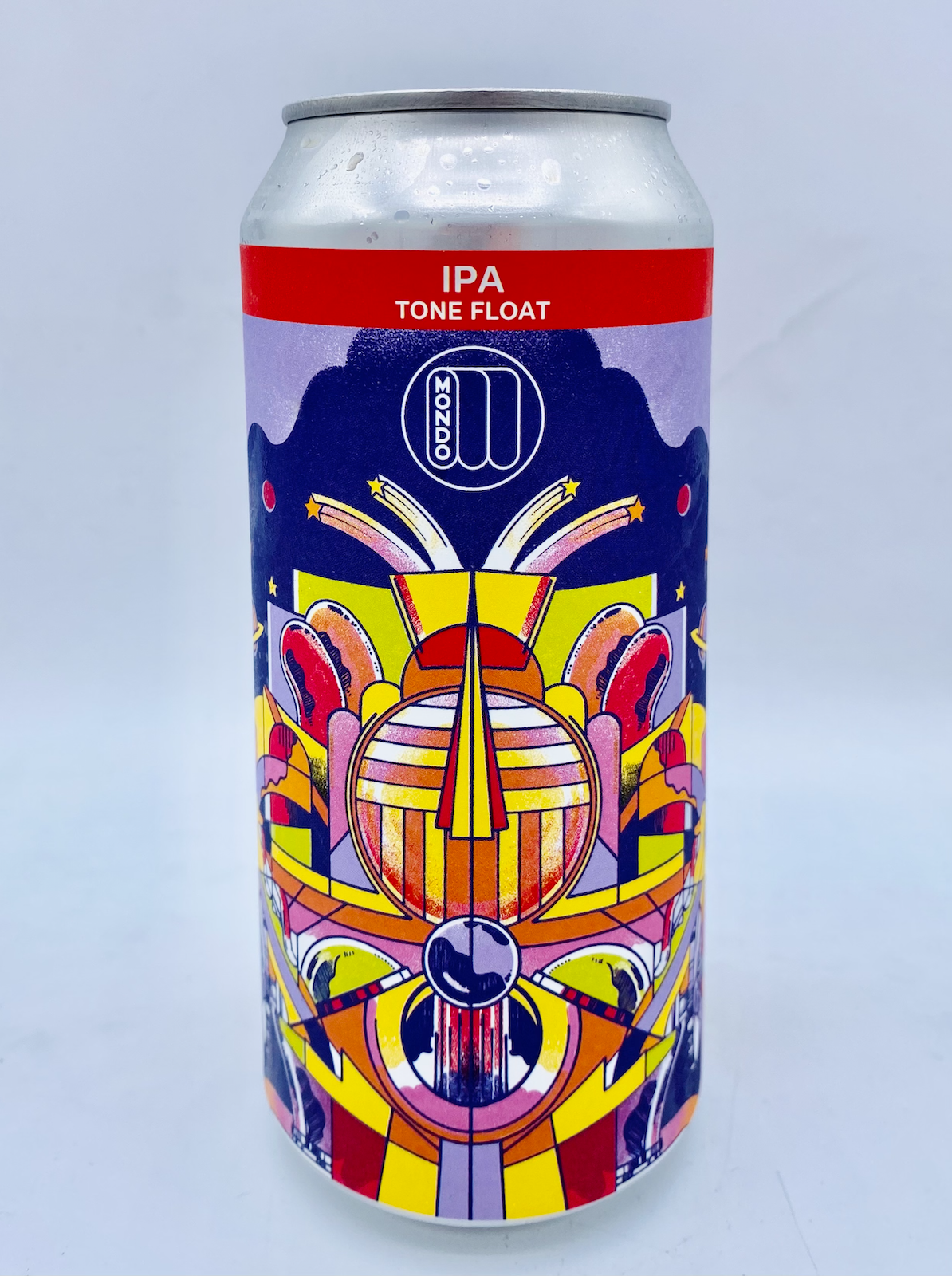 American IPA - Extra Pale Ale malt provides the base, Wheat, Oats and Carapils added for body, along with Dextrose. Columbus and Chinook hops for bittering. Amarillo, Columbus and HBC-586 in the cool pool.  Dry hopped with Amarillo, Chinook and Columbus. Fermented with a blend of American and English Ale yeast strains. 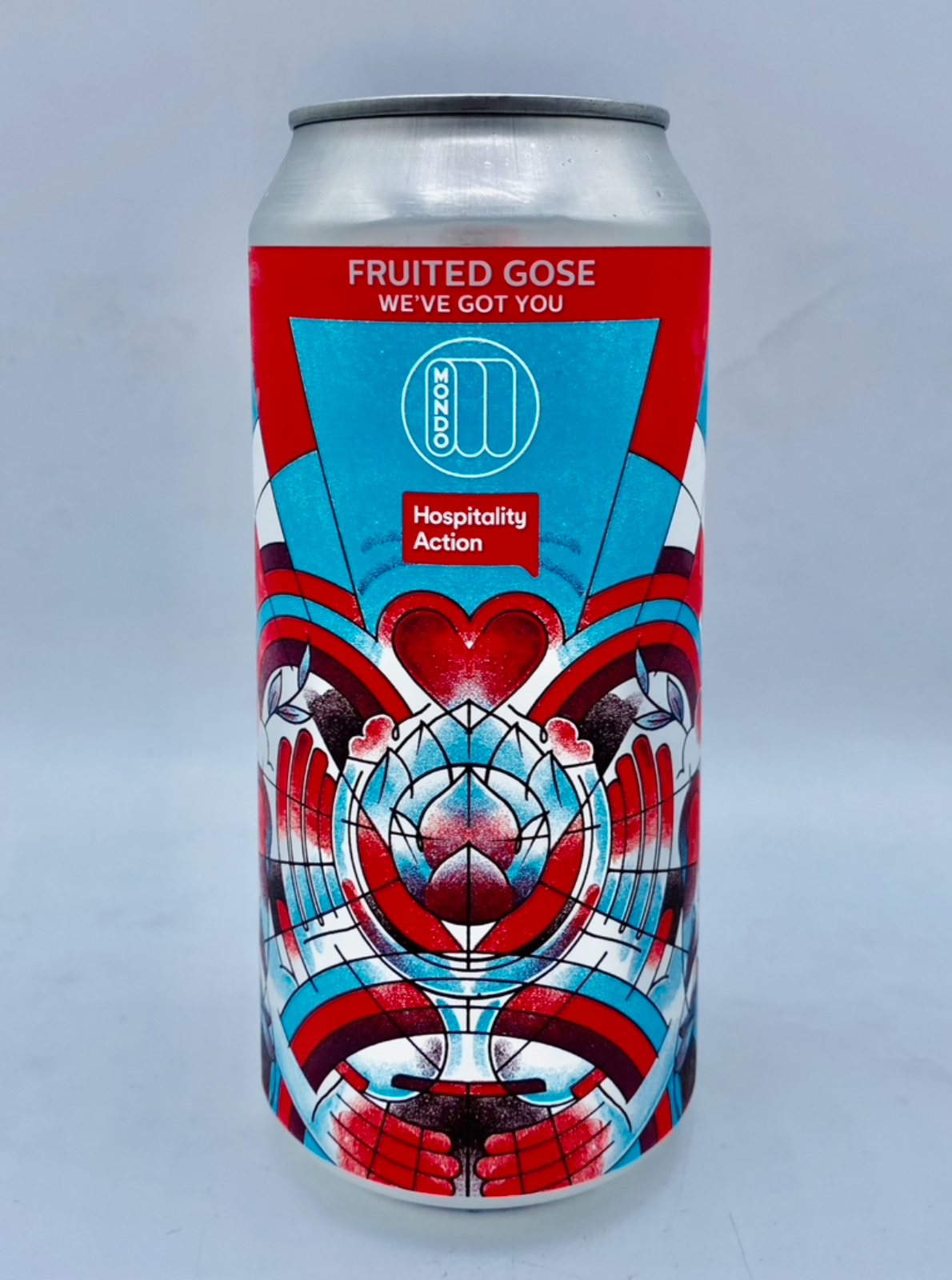