By The Horns Brewing Co

By The Horns Brewing Co. was launched in 2011 due to the lack of beer choice on offer in pubs, off-licenses & bars in the UK. Alex Bull & Chris Mills, the two founders, wanted to tear away from their corporate jobs and give themselves the freedom to do what they enjoyed most….brew beer. The UK brewing landscape in 2011 was very different to what it is today, and there was absolutely no blueprint for what they wanted to do. In forming By The Horns Brewing Co. their vision was to brew approachable beers but bring taste, choice and flavour to the fore. Our brewing style was influenced by both the American craft brewing scene and the British ‘real ale’ tradition, and so combining these two influences is at the base of most of our creations.Our vision is to raise the quality of beer, increase the choice of beer available to beer drinkers, and make good beer much more widely available to buy and drink. This vision underpins why By The Horns Brewing Co. began life. 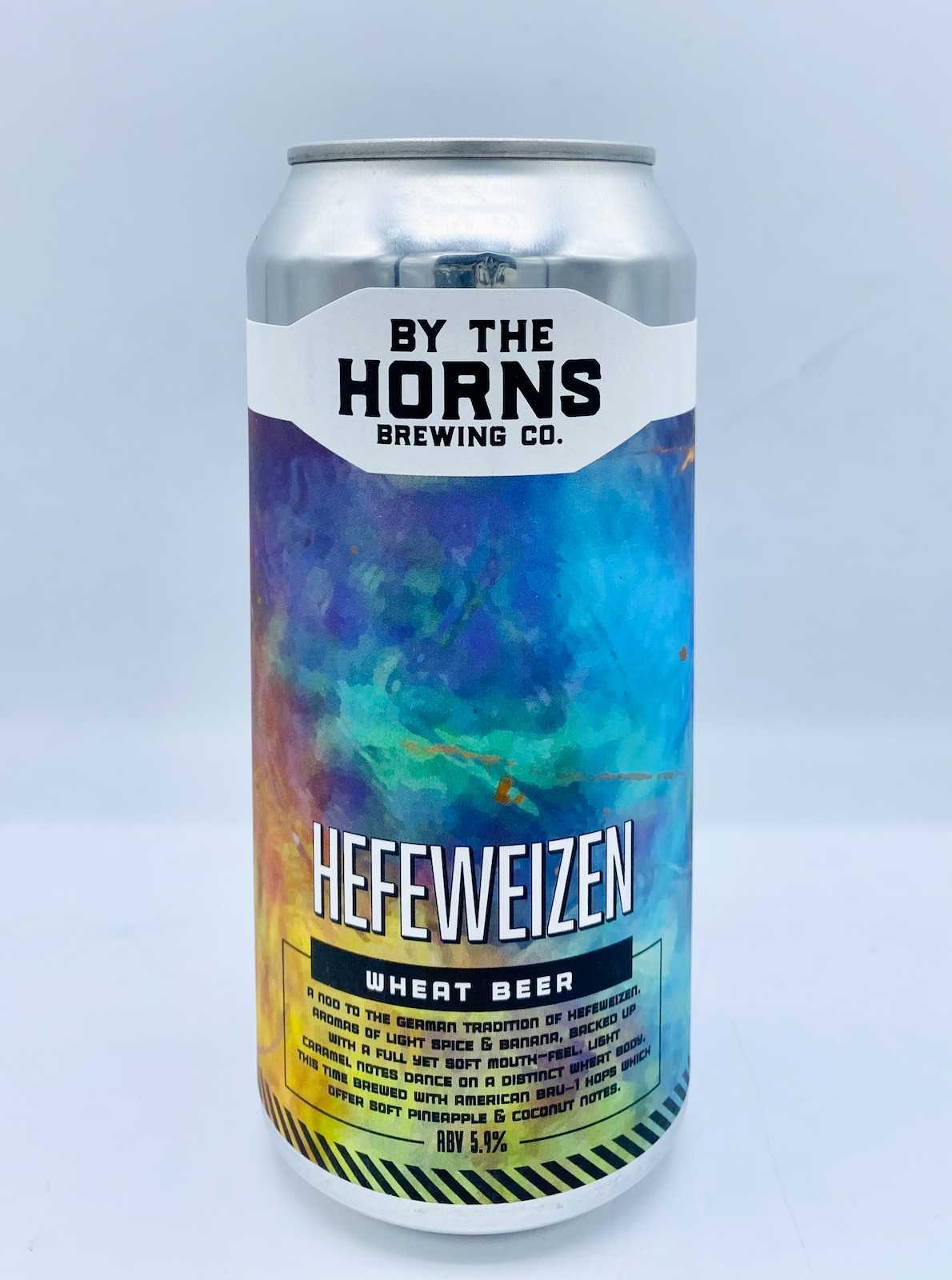 Wheat Beer - Brewed with over 55% of the malt bill being made up of Wheat, Rolled Oats, Torrefied Wheat, Flaked Torrefied Oats &amp; Flaked Torrefied Barley; resulting in a beautiful mouthfeel and a huge body. Traditional Mittelfruh German hops were used alongside a classic German style wheat beer yeast. Expect a big rounded soft mouthfeel with bursting banana notes with a touch of classic spice from the hops. 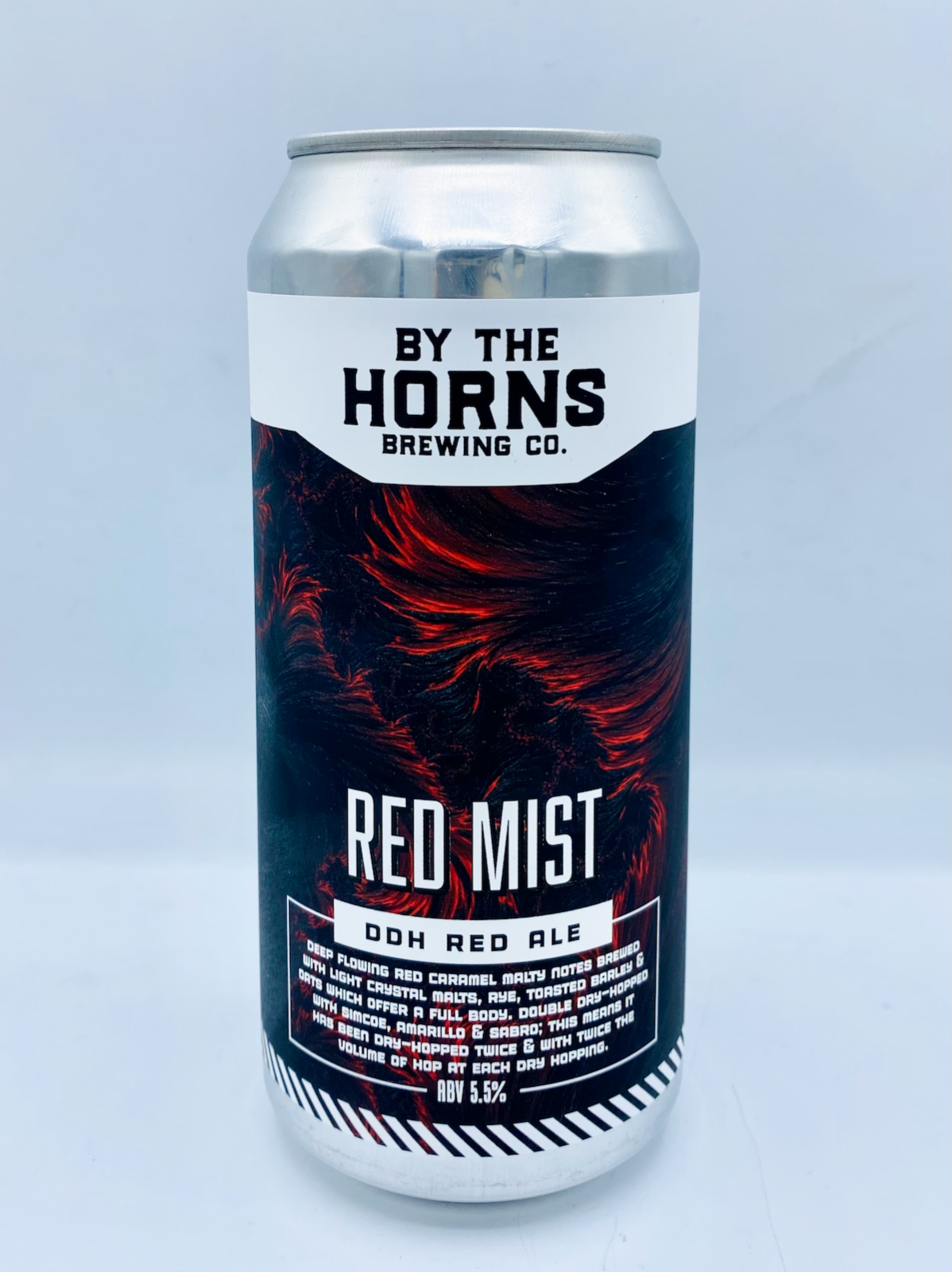 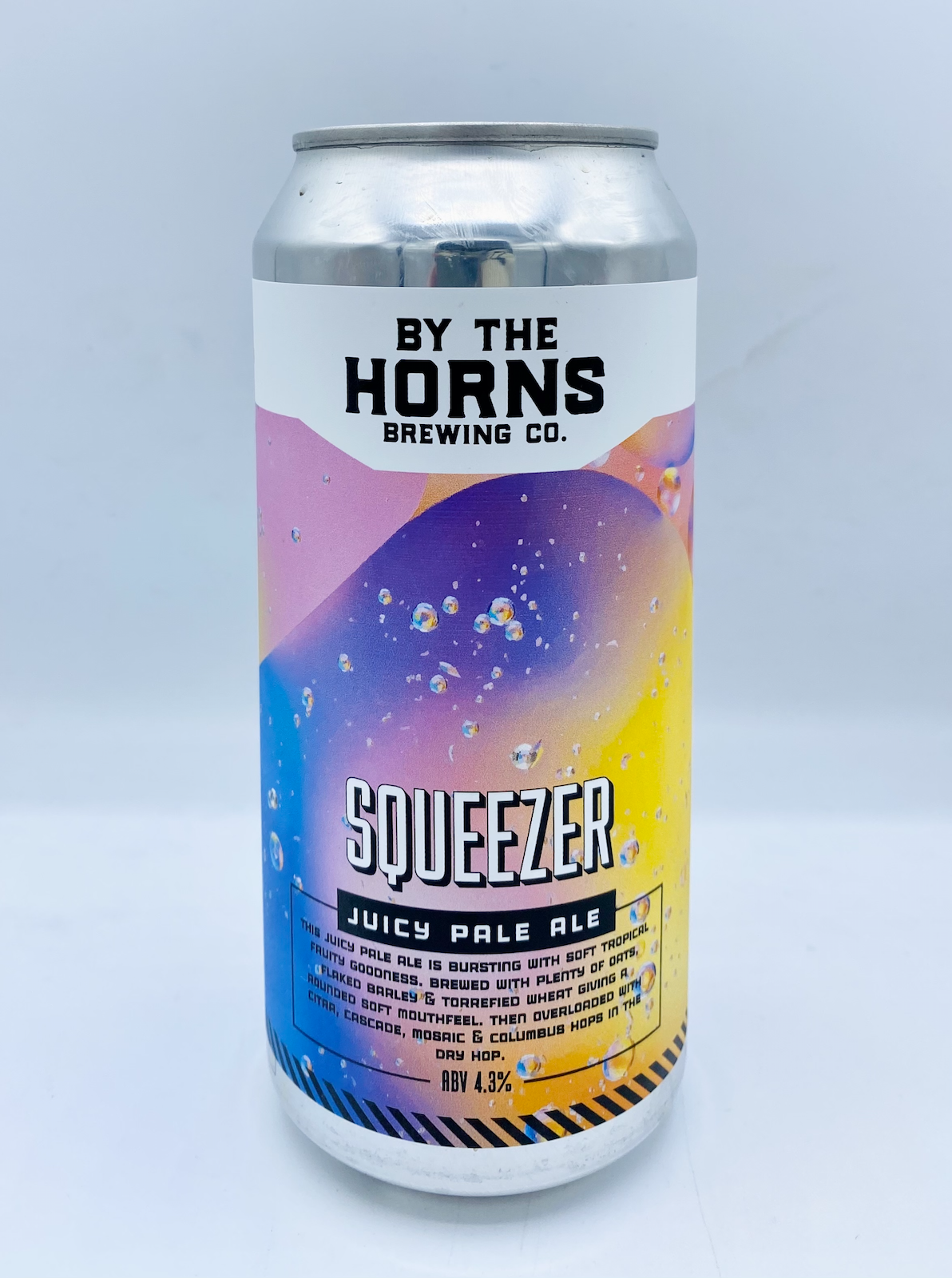 Pale Ale - A soft and textured mouthfeel due to the vast amounts of Oats, Torrefied Wheat and Torrefied Barley used to brew this beer give it that undeniable drinkable factor, then spiked with upfront juiciness and tropical hop from a huge blend of some of our favourite North American hops, which will finish with a soft and subtle bitterness to tie it all together.

Pale Ale - A soft and textured mouthfeel due to the vast amounts of Oats, Torrefied Wheat and Torrefied Barley used to brew this beer give it that und...
£4.00
View details 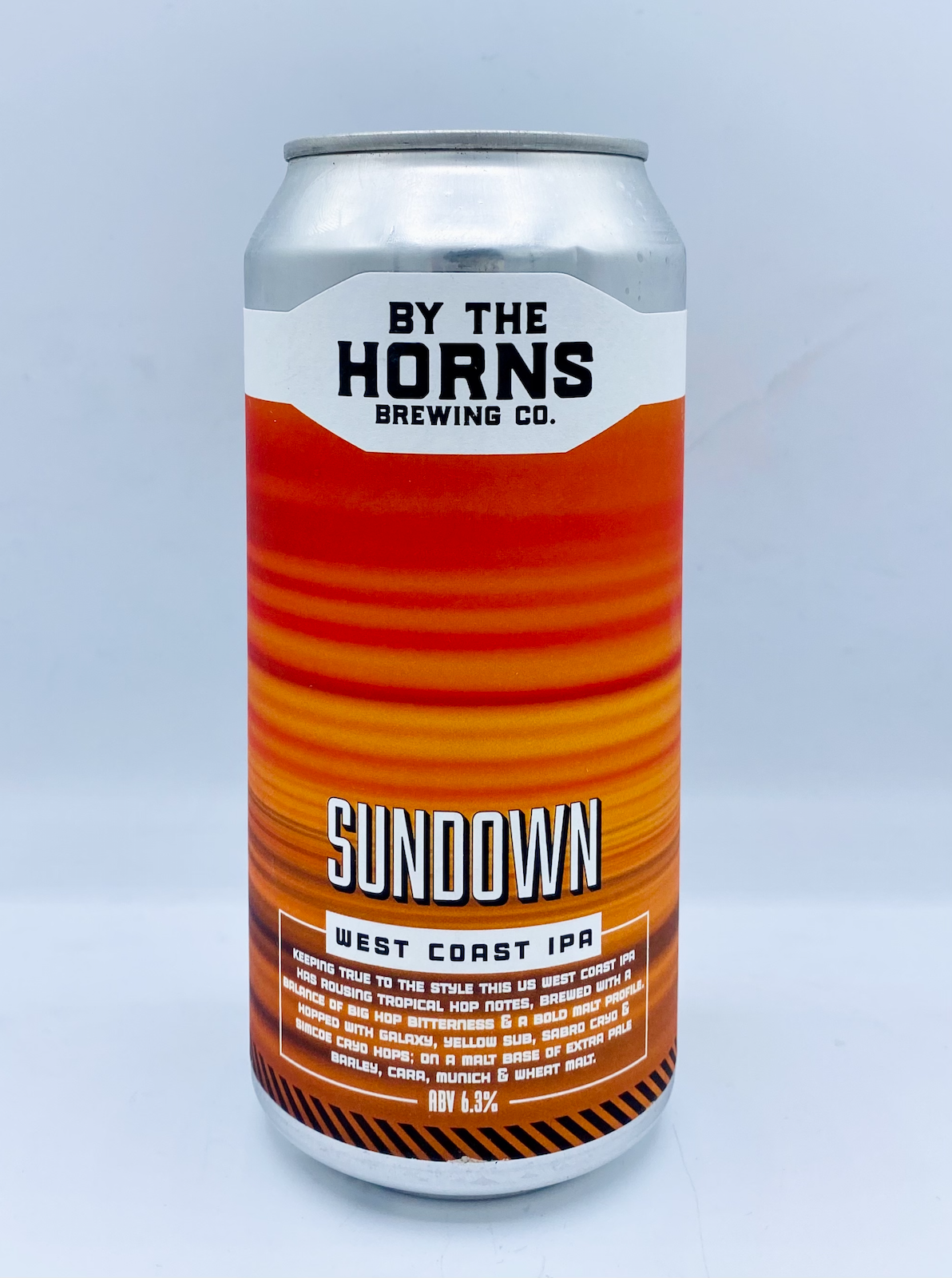